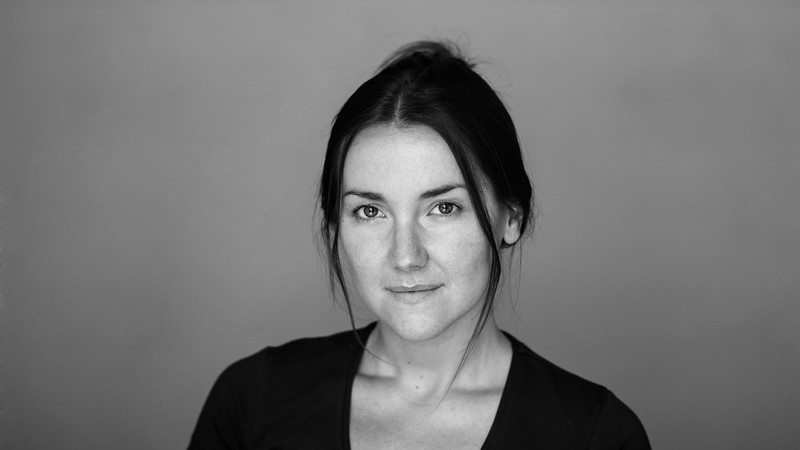 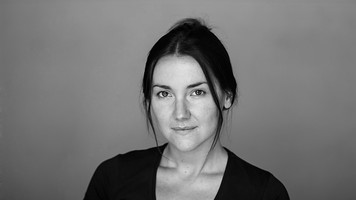 I am a bilingual performer and voice artist (French & English). I also provide translation, proofing and copywriting services to a high standard.

Originally from France, I have trained as an actress at La Scène sur Saône in Lyon and at the Royal Conservatoire of Scotland (formerly RSAMD) where I had the opportunity to work with artists and practitioners from all around the world. I have performed across the UK, including at the Globe Theatre, in Italy, France and China. I have trained with some of the leading physical theatre companies in the UK (Tmesis, Frantic Assembly, Moon Fool) and in Europe (Song of the Goat, Animal Religion). I am also the Founder and Artistic Director of the theatre company La Banshee launched in 2016.

As a dubbing/lip-sync actor, I have worked on films and TV shows such as "The Bletchley Circle: San Francisco" (available on Netflix), "Light as a Feather" (Hulu), "Accused" (BBC) "Outlander" (Starz) and "The Collection" (Amazon Prime). I have experience voicing corporate videos, travel guides, adverts, audiobooks, e-learning, medical videos... both in English and in French.

Extremely flexible, I am always happy to travel for work so do not hesitate to contact me for a project in the UK or abroad, in English or in French. I have home recording facilities and I also have access to professional studios with Source Connect for remote recording sessions to suit my clients. So get in touch if you need a warm, bright, clear, friendly, professional, sensual and engaging voice with a mild French/European accent for your project, and I will do my best to accommodate your needs. You can check out my French and English voicereels here.

Friendly, reliable and passionate about what I do, I don't shy away from challenges and I am especially excited about cross-art, multilingual and mutlicultural projects. Feel free to get in touch for a quote.

"Ladies in Back" is released today in DVD and VOD

The Australian film "Ladies in Black" (French title: Les petites robes noires) is released today in DVD and VOD. Based on Madeleine St. John's novel of the same name, it tells the story of women working in the big store F. G. Goode's in Sydney in 1959. Among them, Lisa - played by Angourie Rice whom I am dubbing in French - who is waiting for her exam results with the dream to get into university. The film features Julia Ormond and Vincent Perez.

In the French version of the brilliant TV show "The Bletchley Circle: San Francisco" that has just come out on Netflix, I am the voice of Hailey Yarner, played by Chanelle Peloso.

The episode 4 of the second season of BBC TV show "Accused", "Tina's Story", will air tonight on French TV (RMC Story channel). I am the voice of Tina Dakin, superbly played by actress Anna Maxwell Martin.

Here's the French trailer for German film "Invisible Girl" (Original title: "Invisible Sue") in which I dub the lead actress Ruby M. Lichtenberg a.k.a. Sue Hartmann, a teenager who has the power to become invisible.

The French audiobook of "La Capture de Cara" ("Capturing Cara") narrated by myself and written by American best-selling author S.E. Smith is released today! It's the second volume of her highly successful romance fantasy book series "The Dragon Lords of Valdier". It is available now on Audible, Amazon, etc.